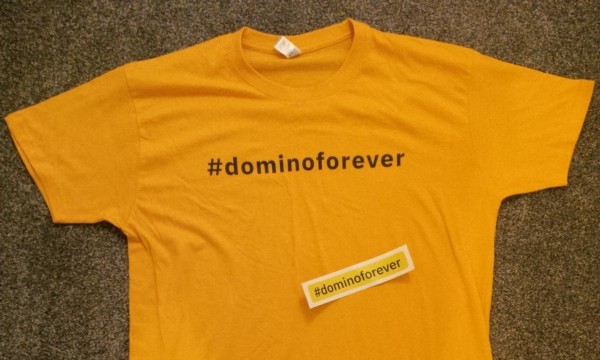 Our Head of IBM Domino Support Ian Raffle attended the World Wide Launch of Domino v10 at IBM London South Bank last week. The event marked the first major release of the platform in over 5 years (v9 was release March 2013).

While often greeted by disbelief from those 'not in the know', we are told that IBM Domino is still in use by a large number of business across the world (e.g somewhere between 3-5k enterprises in the US alone). For those businesses v10 may well offer both a welcome renewal of commitment to the platform by IBM and HCL, but also the introduction of some long overdue new features. For others, however, it may simply confuse the already challenging topic of when and how to migrate the applications they currently have running on Domino.

As I discussed in my previous blog (https://www.time-technology.com/latest/domino-10-should-i-stay-or-should-i-go-now/), migrating lots of applications from Domino to a new platform may be an expensive exercise, but, if they are not currently fit for purpose, would you be willing to reimplement them in Domino?

Somewhat ironically the t-shirts that IBM handed out at the launch event raise precisely the most pressing point: Are you willing to commit to #dominoforever?

As for the launch event, Ian reported it was "somewhat underwhelming, with no new announcements regarding functionality, other than what had previously been announced". Somewhere in the region of 100 people attended, including IBM, partners and some customers, but the number probably reflects the muted response to v10 that we have seen to date.

Ian did mention that the 'Application on the cloud' service looked interesting and might be a good option for those looking to minimise on-site infrastructure and TCO. However a 10 .nsf minimum and 25GB per .nsf maximum may limit the number of customers looking at this option.

For those looking to upgrade to v10, IBM is offering 50% off reinstatement of Passport Advantage before 31st December 2018 and up to 20% off when adding new licenses. Please do get in touch if either of these offers is of interest.

Finally, this document shows key features and benefits of Domino v10. Do please let us know what you think about v10 and whether your company will look to upgrade, stick or migrate.

By continuing to use this site or closing this panel, we'll assume you're OK to continue. You can view our full privacy policy here