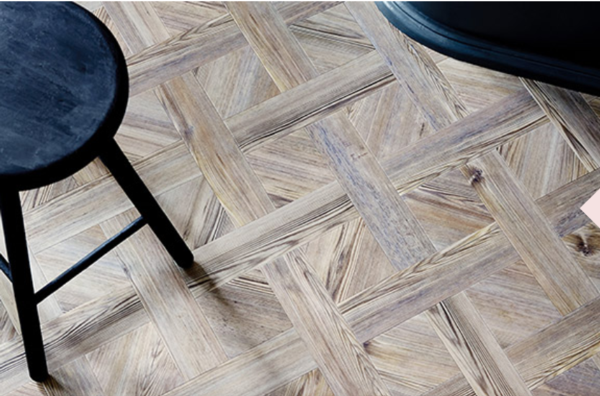 Amtico have been designing and manufacturing luxury vinyl flooring for over 50 years. Like many other businesses around the globe, Amtico started using IBM Notes/Domino (formally Lotus Notes) for e-mail in the 1990’s. The business also leveraged the platform by building a number of mission critical applications. In 2016 Amtico took the decision to migrate its e-mail to Office 365, however migrating the applications proved to be a less straight forward decision. Time Technology started talking to Amtico about the feasibility of migrating these applications to DOCOVA SE, a browser-based process automation solution with a Microsoft SQL backend. As a result of carrying out a successful proof of concept early in 2017, Time Technology were able to demonstrate their ability to replicate these applications in DOCOVA SE using the powerful migration and application builder tools available on the platform.

Amtico required a cost-effective solution as a replacement for their IBM Notes/Domino applications, that they could further leverage to enhance the existing applications and bring efficiencies to other business processes. In addition, minimal change for the end users was preferential in order to minimise training costs and adoption challenges. The applications in question were developed with a classic IBM Notes/Domino look and feel from version 6.

DOCOVA SE is a highly functional, browser-based, process automation, workflow and document management solution built on Microsoft SQL. Making use of DOCOVA migration tools designed to automate large chunks of a migration from IBM Notes/Domino, Time Technology successfully migrated the applications and then worked with the product vendor to maximise performance on the Microsoft SQL environment. The final applications performed as required with a user interface almost identical to that which the users had been accustomed to in IBM Notes/Domino.

The migration to DOCOVA SE has been completed and is now live. The User Acceptance and Go-live process was extremely simple given the familiarity with the interface and the effectiveness of the migration tools and Time Technology’s QA process. The feedback from the business has been overwhelmingly positive and we are now discussing enhancements and further opportunities for using DOCOVA to automate other processes.

Overall this is by far the most organised project I’ve worked on with a 3rd party vendor. Time Technology delivered what they committed to, communicating progress and issues alike on a regular basis.”

By continuing to use this site or closing this panel, we'll assume you're OK to continue. You can view our full privacy policy here